In the past two decades, Spider-Man has swung across our screens more times than one could count. From the Tobey Maguire era to Andrew Garfield and Tom Holland, there have been many faces underneath the famous web-slinger’s mask. That’s not to say that each one lacks their own spin on the character, but such frequent … END_OF_DOCUMENT_TOKEN_TO_BE_REPLACED 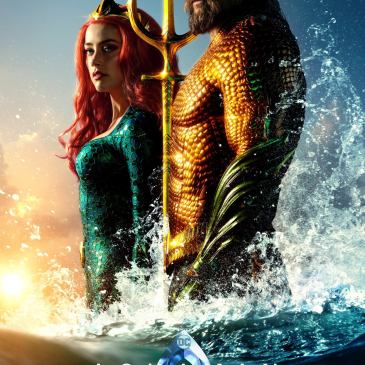 Since its inception, the DCEU (or Worlds of DC — whatever they’re calling it these days) has had a somewhat tumultuous track record. Films like Wonder Woman garnered critical acclaim, while Justice League failed to meet the expectations of many. The question on my mind heading into the theater was: Which camp will Aquaman fall … END_OF_DOCUMENT_TOKEN_TO_BE_REPLACED