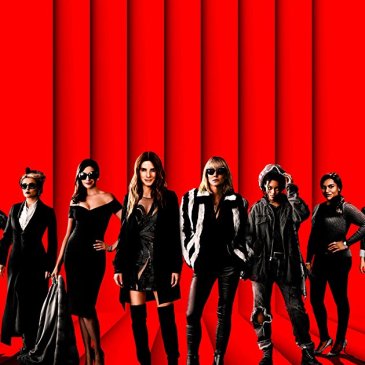 Hollywood is more or less built on the foundation of franchises. So, it was probably inevitable that we would circle back and end up with something like “Ocean’s 8,” a sequel/spinoff of the “Ocean’s” trilogy. My interest in the movie was peaked not by its connection to its predecessors, but by the prospect of having … END_OF_DOCUMENT_TOKEN_TO_BE_REPLACED